5 mind-blowingly creative campaigns to learn from

It’s true, that the aspired outcome for every campaign is the growth of the brand, but we cannot also deny the fact that growth is reached with the help of strong and distinctive campaigns. So, there’s a never-ending cycle of correlations between company growth and its marketing campaigns.

DIGITAL marketing campaigns are the core of today’s marketing, and thus YOUR growth. Let’s have a look at the ones from which we can learn a lot.

Tell a story, share an experience, that’s what we hear throughout many years. And, the truth is it’s always working.

Heineken did the same. The company used social topics and political conflicts to advertise its brand. Firstly, they asked various individuals to voice their opinions on news like transgenderism, feminism, and global warming. Then, another group of individuals with opposing views was paired to complete several tasks concerning the above-mentioned subjects. In the end, Heineken paired these individuals with their opposers and offered to have the debate over a beer.

Trends are always crucial, more crucial when they accord with your target audience. Understanding why and how your consumers are using social media helps you choose the right digital channel for the right audience.

The next story is about Red Bull. The company decided to come up with a digital campaign for Instagram, as it was launching a new tropical-flavored drink called “Summer Edition” in the Australian market.

Having youngsters as the target and focusing on the main trends and interests among the youth, Red Bull created a special hashtag #thissummer, released a promotional teaser of its new packaged cans, and designed its IG visuals with yellow filters to portray the summer vibes and bracket summer feelings.

The social media campaign got very popular and reached its aim of being associated with summer. 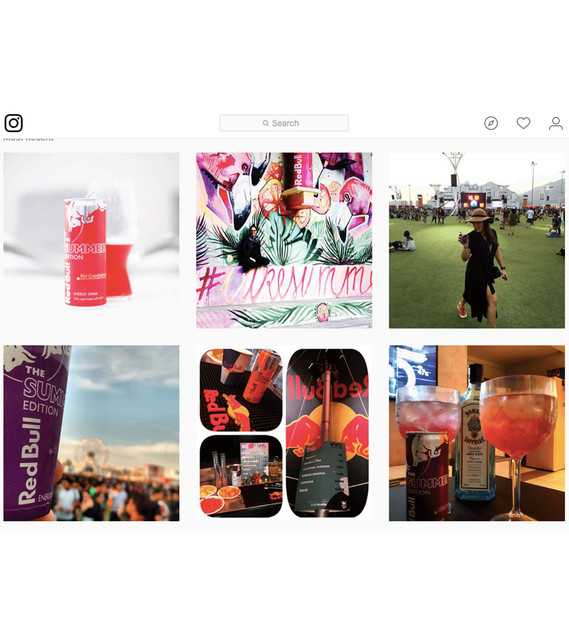 Being iconic, at the same time weird and insane is what is being remembered these days. Old Spice’s The Man Your Man Could Smell Like advertisement got 57M views already. The ones who have watched this campaign are forever stuck in mind with it. Why? Because it's mind-blowingly creative, it’s different and it’s controversial.

However, Old Spices had another digital campaign that changed the game. A true one to learn from is the Old Spices’ social game named "Choose Your Own Adventure", conducted on Instagram. The campaign used comic-like visuals and allowed playing a game on IG by choosing from the available options of responses. It got momentarily viral on social media and triggered the interest of millions of users.

What IHOP did, was to create buzz around its brand. Triggering interest, entering into communication with consumers always makes them more engaged and connected.

The brand started this digital campaign by engaging their Twitter followers and asking them what does the letter “b” on their new branding stand for.

This step created a lot of talks in the social media, various food influencers, and bloggers engaged in the conversation voicing their opinion. This word of mouth effect helped them to double their burger sales and reach their initial goal.

Feelings are what drive customers to buy your products. We prefer the expensive one not only because of its quality but because of the visionary “ranking” it would give us in society.

Always launched a commercial named Always’ “Like a Girl” to cover such trending topics as women's power. The advertisement aimed to help girls and women become more confident about who they are.

The main trick in the success of this digital marketing campaign and the core thing that we can learn from it is how they used social media channels to advertise this run-of-the-mill idea. Firstly, they collaborated with TED to come up with social and educational videos to be shared with students and teachers. Secondly, they created Always Confident Curriculum as well as a special hashtag #LikeAGirl aimed to go viral on social media. Finally, they organized an Always #LikeAGirl Confidence Summit to give a broader spectrum and leave a solid eco in the world. 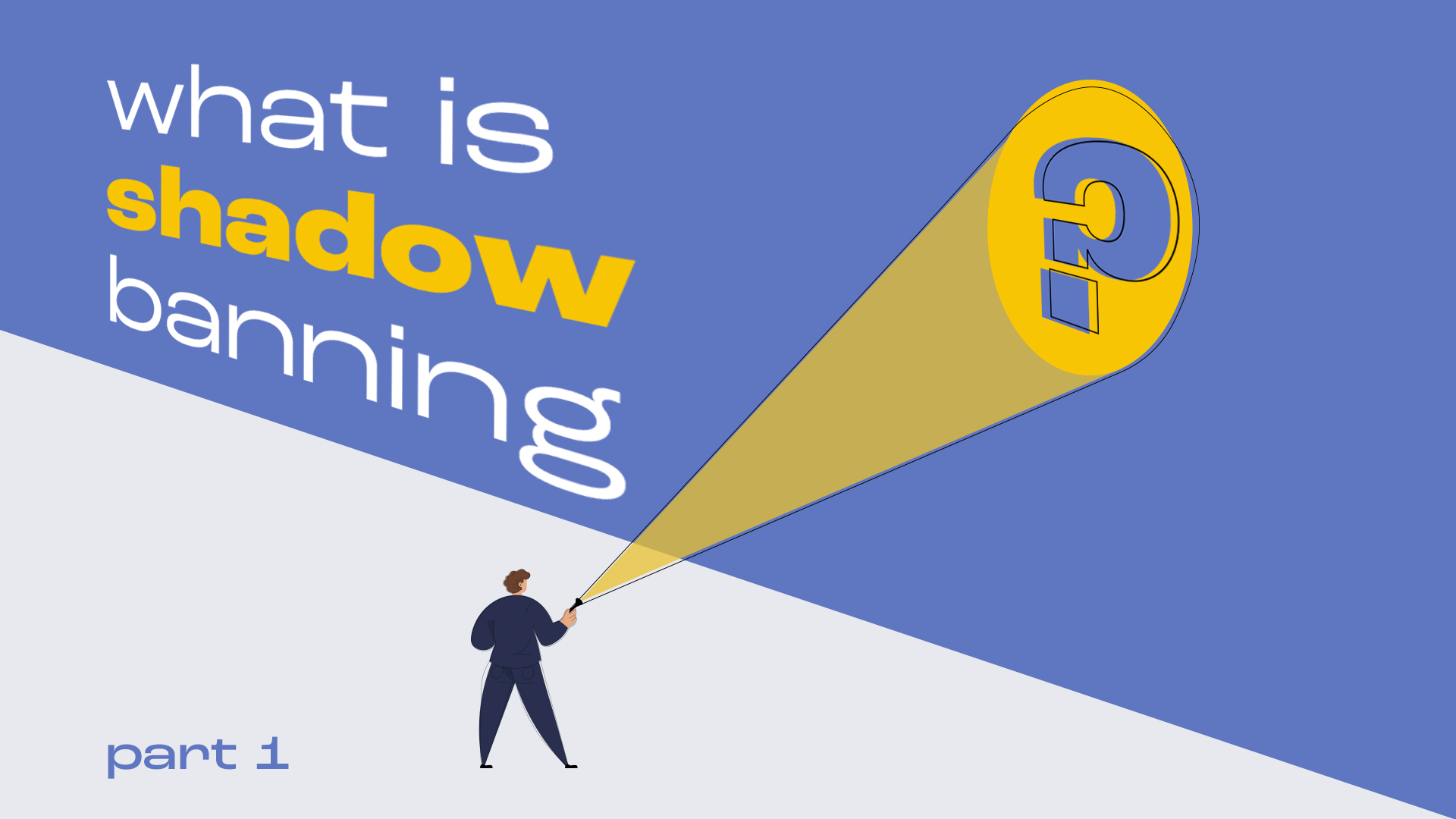 Have you heard of  Instabam shadow banning? Maybe you have noticed some of your posts do not get reach and visibility statistics they used to? Well, you can definitely blame Instagram's shado… 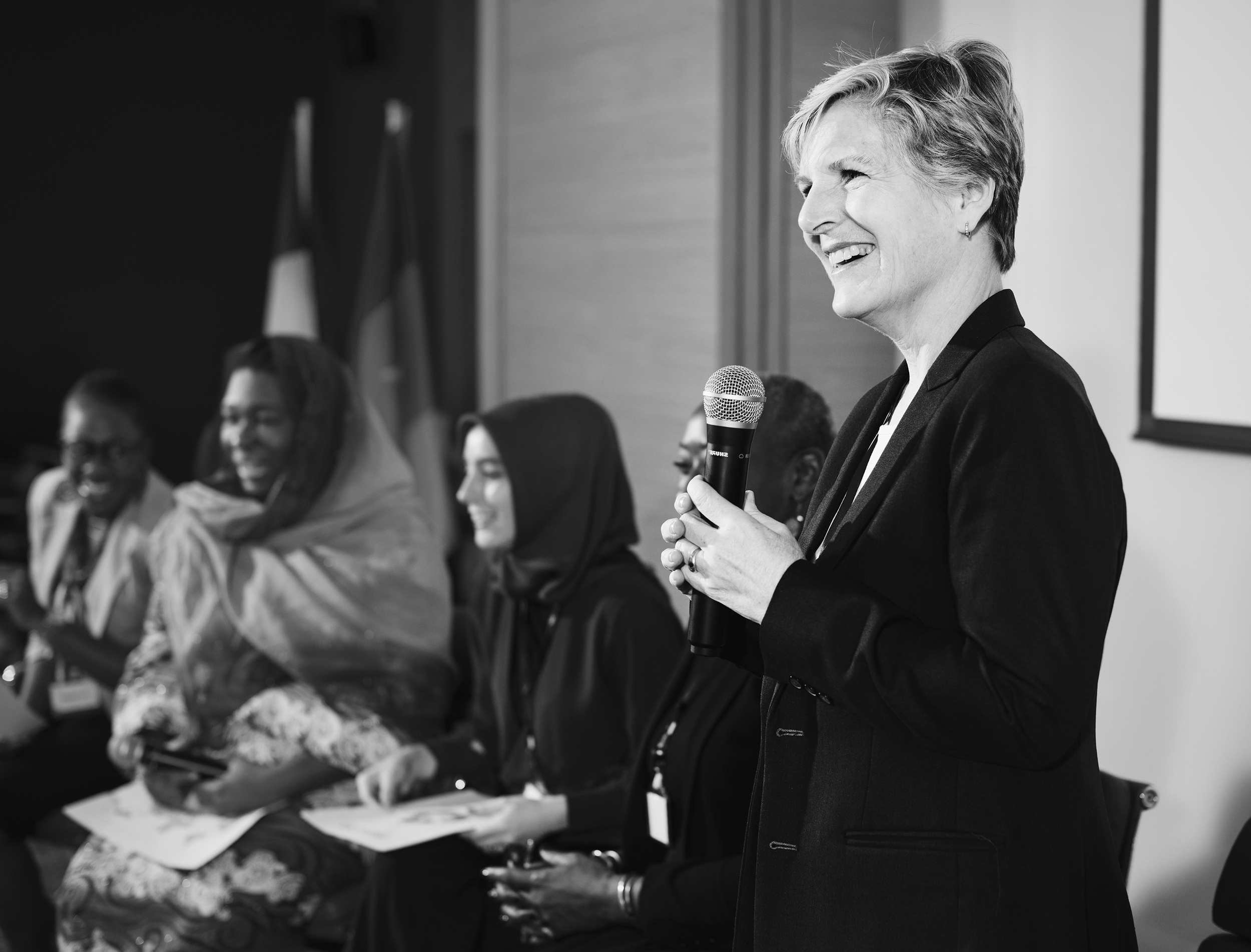 For instance, let’s take a famous brand. He has a constant loyal target audience, potential buyers who can be pulled into the sales funnel - leads, as well as an indefinite circle of people who … 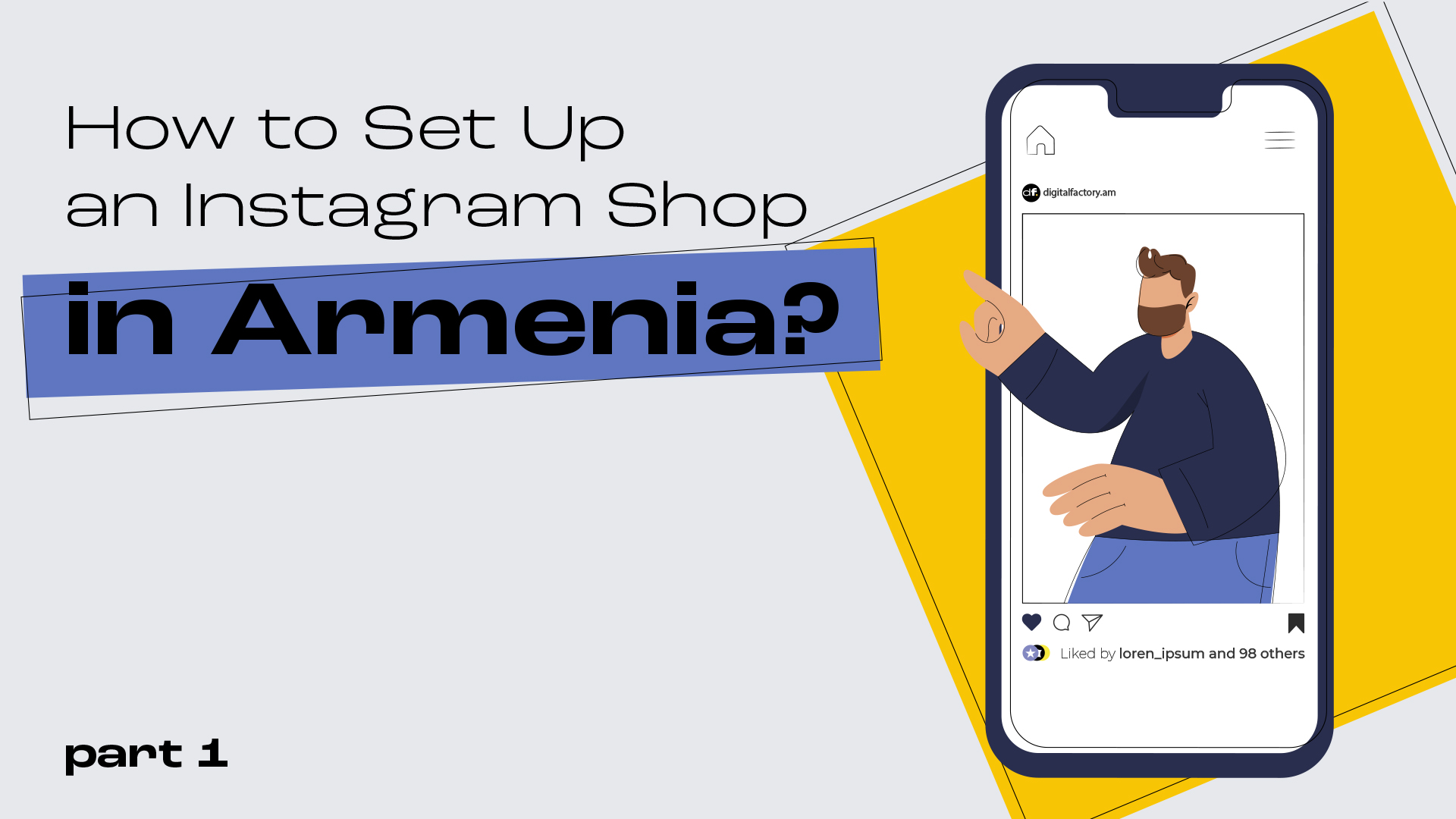 Many of you might have noticed the small shopping bag icon on the photos of products uploaded by brands to their Instagram pages. After tapping the photo, you can view the prices and labels of the pro… 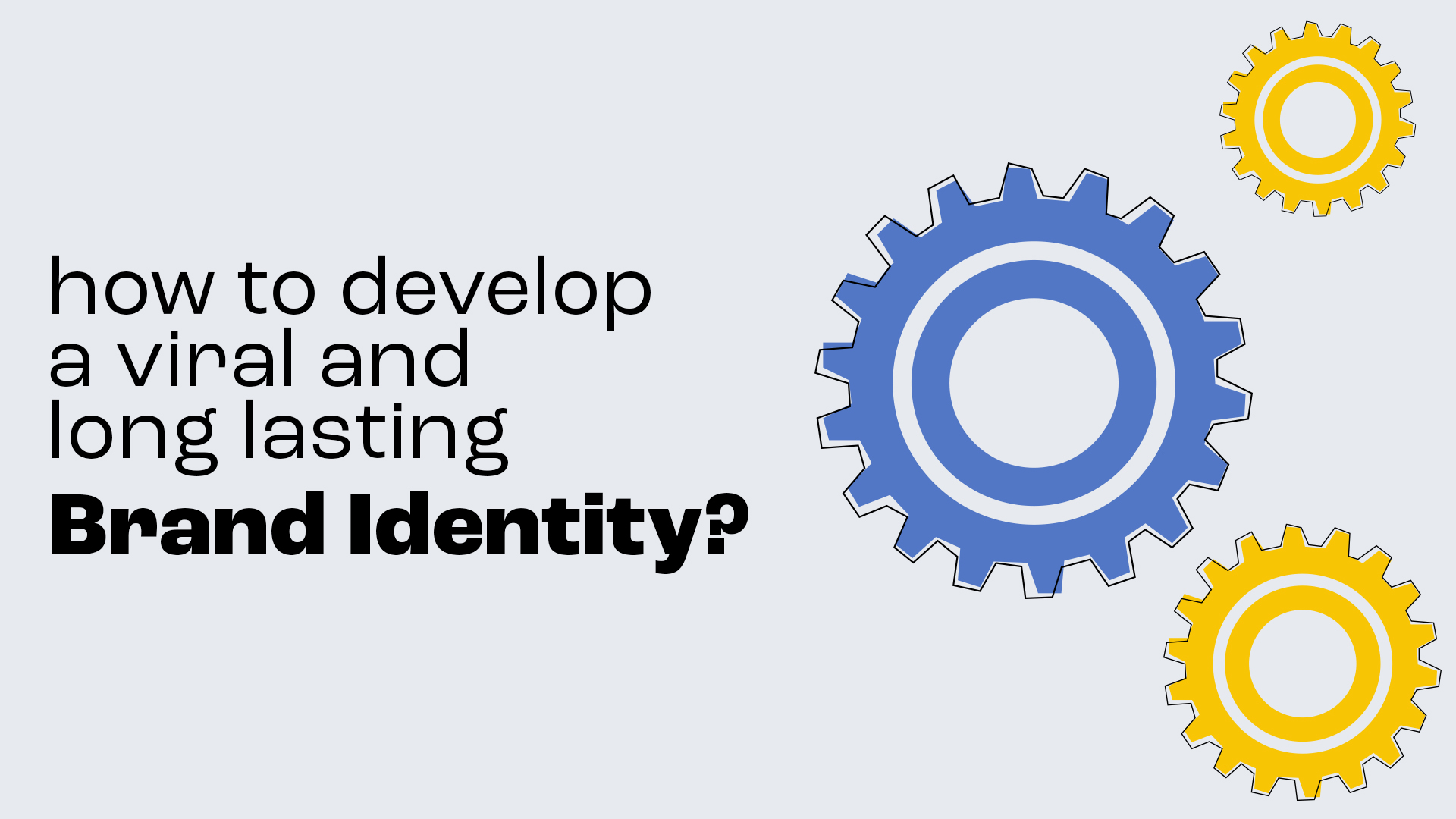 26 NOV 2020 How to Develop a Viral and Long Lasting Brand Identity?

It is not a secret that building and managing a strong brand is quite a complicated task. In fact, it consists of a series of interrelated processes starting with brand strategy development and implem…